We Are Awesome Folow Us

The creators and defenders of high quality furniture that benefits people’s lives and is produced locally; ethically, sustainably and socially responsibly. We are the designer, manufacturer and distributor. We stand for beauty of form and function, and the bravery to think in new ways. 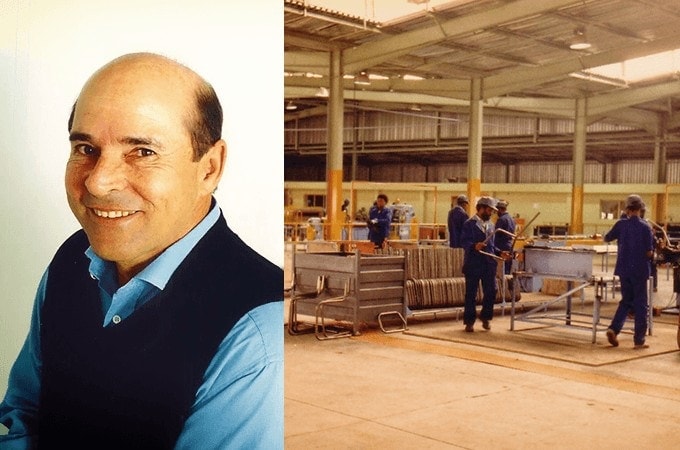 Back to the Start

Seating is first founded by Ashley Goldberg. It operates from a small factory in Krugersdorp and runs from its headquarters in Johannesburg. 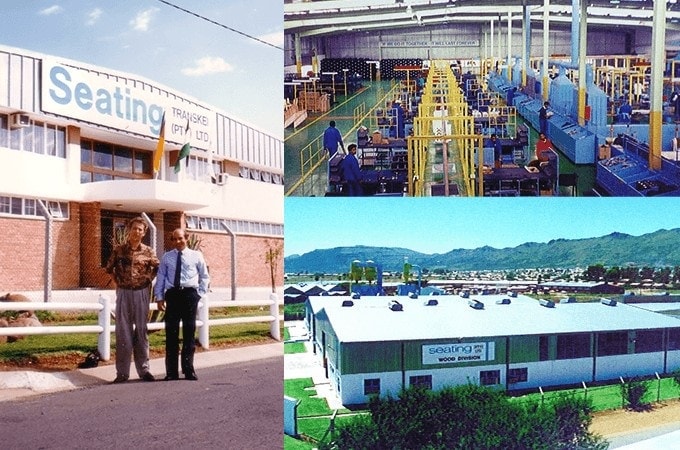 Success grows and it becomes the largest office chair manufacturing facility in Africa. In 1987, Goldberg buys the defunct P.M. Furniture Industries in Ezibeleni, Queenstown – a small upholstery and assembly plant. 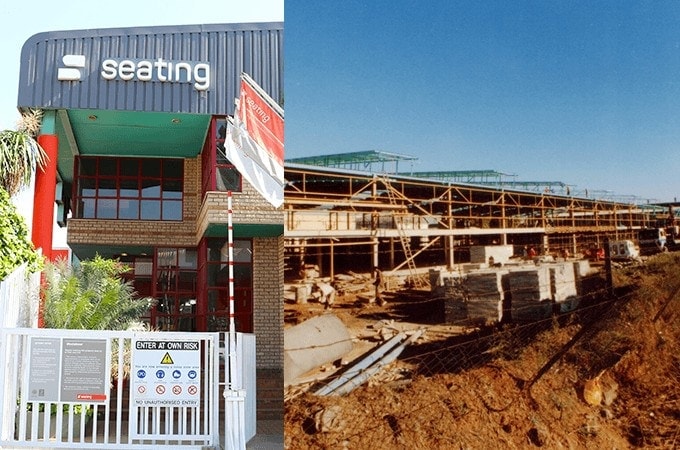 A massive headquarters gets built in Industria, Johannesburg, to house the admin and local factory. To this day, Seating still manufactures and operates from this base. 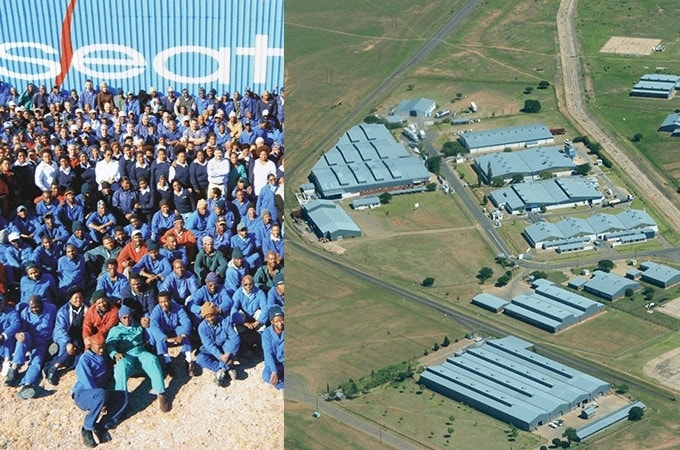 The Queenstown operation rapidly expands to include a steel and wood plant, and eventually grows to a 30,000 m2 facility — becoming Seating's main production plant for several decades. It also provides employment to an entire community and builds a farm, creche, clinic, recreation and education centre. 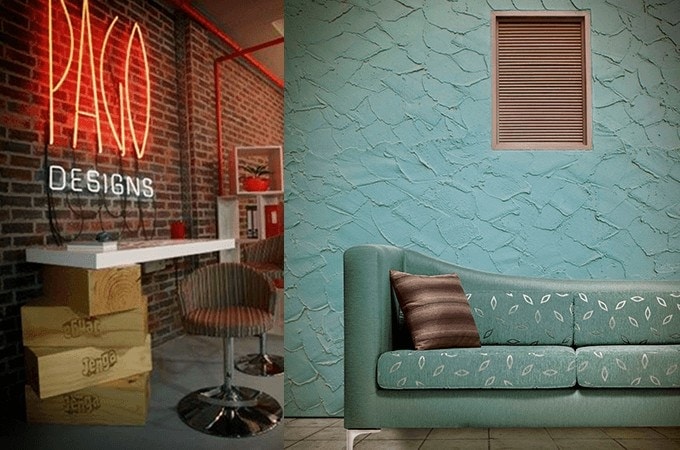 Pago Designs is created as the soft seating division and becomes popular with architects and interior designers. In 2015, Pago is incorporated into the Seating brand. The early 90's was a hugely successful period of massive growth for the company.

On the World's Stage

By then Seating has eight modular factories in Africa and exports to fifteen countries, including Germany, the UK and Australia. In 1997, Seating is bought by the Bidvest Group – specifically Bidvest Office – and becomes a listed company. 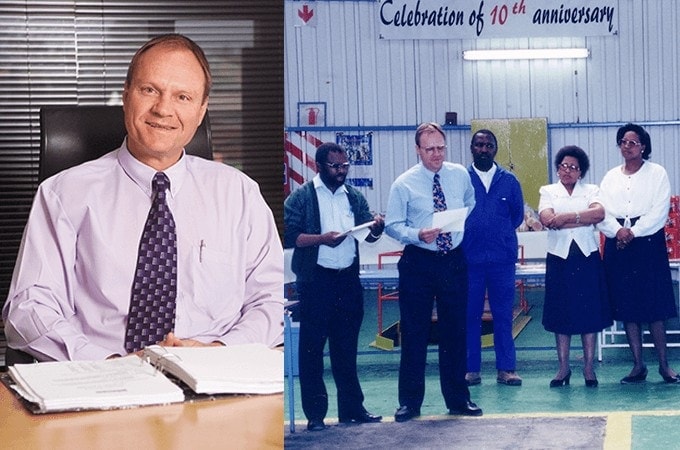 A New Leader Takes the Reins

After 13 years with the company, Steve Gerber becomes MD in 2000 until his retirement in 2016. During his 15 years at the helm he pushes the company to greater heights through his passion, vision, risk-taking and foresight. 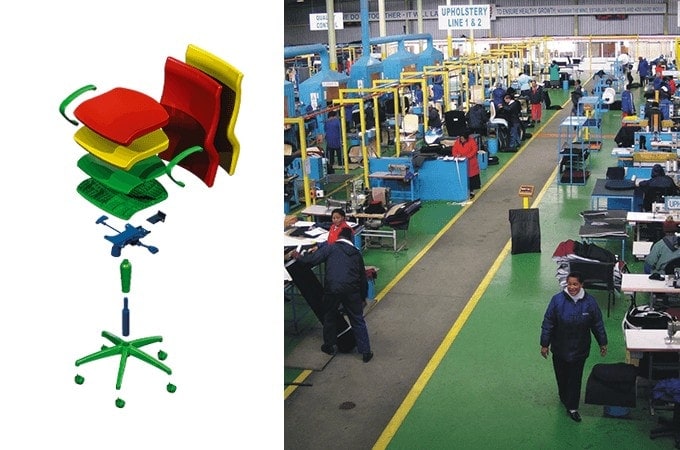 Seating makes a conscious environmental decision to evolve its method of design and manufacture, and launches its first ranges of eco-friendly chairs in 2006. By 2007, the factories are producing in excess of 250 000 units annually. A Green manufacturing system is implemented to decrease their production processes from 24 stages to only 7. 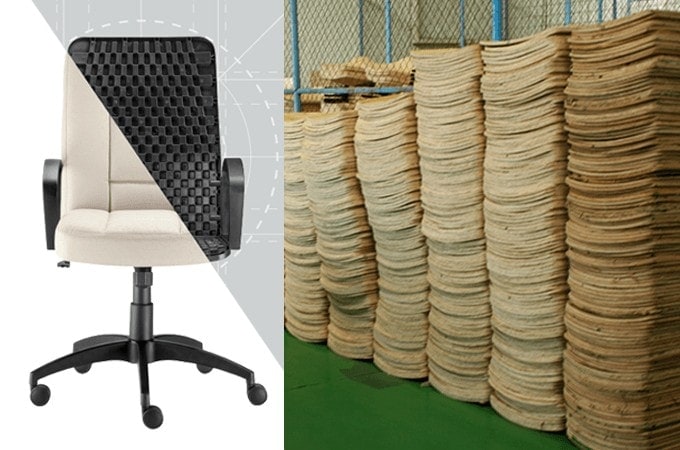 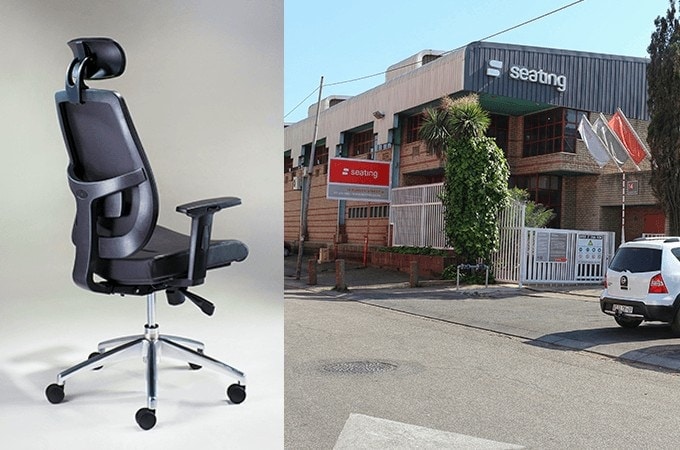 By now Seating has a national footprint with manufacturing and distribution facilities in Queenstown, Johannesburg, Cape Town and Durban. However by 2015, economic downturns and many years of cheap imports have devastated the local furniture industry. Seating decides to consolidate its operations into the Johannesburg Headquarters – and manufacture/distribute from there. 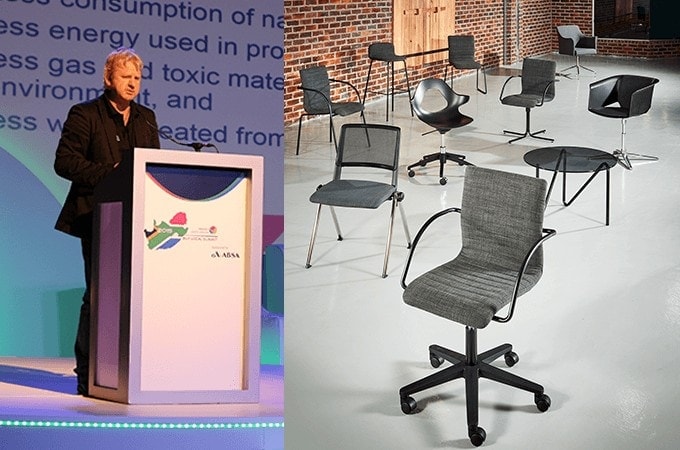 Clyde Collins steps in as CEO after over 2 decades’ experience within the company. Along with Gerhard Jonck, as CFO and right-hand man, they begin to steer the business back on course. In 2018, the tool making and injection-moulding plant is relocated from Cape Town to the headquarters in Johannesburg, and Seating becomes a full vertically-integrated company. 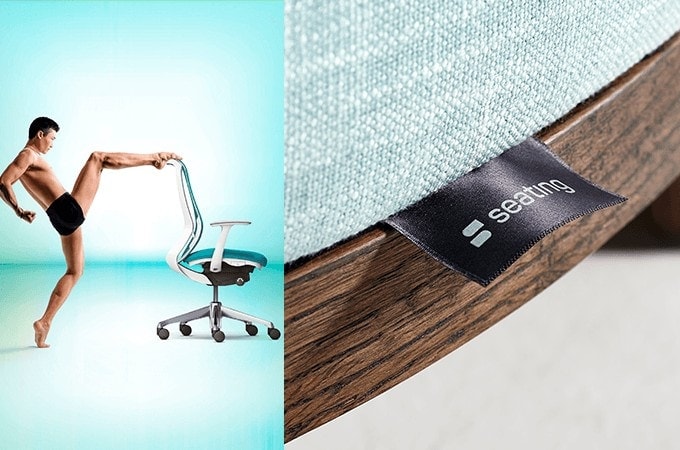 Seating unbundles from the Bidvest Group and reinvents itself as (a B-BBEE-Level 1) independently-owned private company once more. It looks forward, as it always has; on how to improve its product, help people realise their full potential, and make this a better world.

It is really about the quality and the rare come backs, but furthermore a firm believer on the person selling the product, Wendy is always willing to help and goes the extra mile to help even with tight deadlines!!

Seating has been an invaluable partner and supplier in enabling my business to remain successful. They understand that customer service and quality is of the utmost importance. We, therefore, work very well together.

Your company has given us excellent service and product, nothing is too much trouble. The chairs were superb too. From start to finish Seating were fantastic. I was thrilled with your professional service every step of the way. It makes all the difference in our lives.

Seating has been our main-preferred office chair manufacturer/supplier for many years. They listen to our needs and understand our market. Seating’s innovative product design is world-class and they treat us like gold.